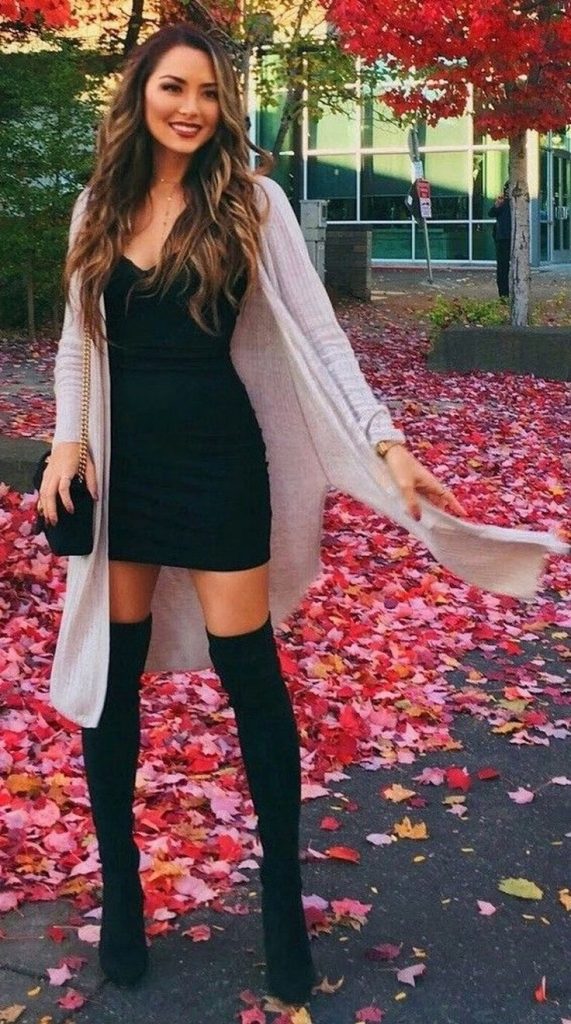 It seems like every couple of years, we have the “sexy outfit” controversy somewhere in the world. Some years ago it was the Brazilian university who was expelled from school for wearing a miniskirt. In 2010, an Iranian Cleric said that women who dress provocatively and tempt people in promiscuity are to blame for earthquakes. Well enter 2012 and Indonesia’s House of Representatives is discussing a proposed ban on “sexy outfits” worn by female staff members.

The House is currently split in two over this proposal, and each side has a vocal member, who is not afraid to speak on their behalf. On the one hand, there is House Speaker Marzuki Alie, who maintains that the ban would help to prevent rape incidents. Mr Alie is of the view that many rape and immoral cases occur because women dress inappropriately. On the other hand, there is Ruhut Sitompul of the Democratic Party and member of the House’s Commission III for legal affairs who maintains that the ban would violate women’s rights. While his point is valid, how he got to the conclusion leaves me a bit uncomfortable, to say the least. Mr Sitompul suggested that women need to look sexy and are born to be beautiful. 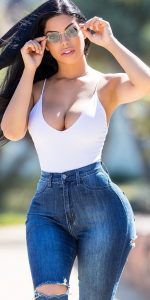 The House’s Household Affairs Committee (BURT) is drafting the regulation. Everyone anticipates the scope of this legislation. Specifically, what type of clothing or outfit will be banned is unclear, however, there is no doubt that miniskirts will be banned. Also, whether the ban will be imposed only on staff members or on visitors to the House and office complex will need to be addressed.

In order to hasten the changes, the House Secretariat said that they plan to issue what would be equivalent to a code of dress for all female staff members. Mr. Alie said it would improve the image of the legislature.

Restrictions on dress in Indonesia are not new. In Aceh, Sharia Law is applicable and as a strict Islamic state, they banned tight pants and gave police officers the right to assess whether a woman’s clothing violated the dress code. Similarly, in Aceh, last year they arrested numerous teenagers they referred to as “punks”. Witnesses said the teenagers were wearing mohawks, tattoos and earrings and nose piercings, as well as dark clothing and tight jeans. They were made to undergo a “re-education process”, which entailed haircuts, shampooing and brushing of their teeth. They also received a new wardrobe consisting of clothing worn during prayers. 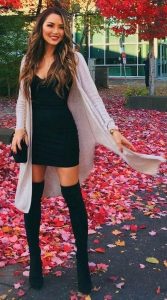 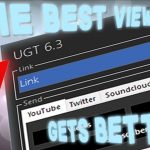 Tips To Get More Subscribers And Grow Your Youtube Channel

Tips To Get More Subscribers And Grow Your Youtube Channel