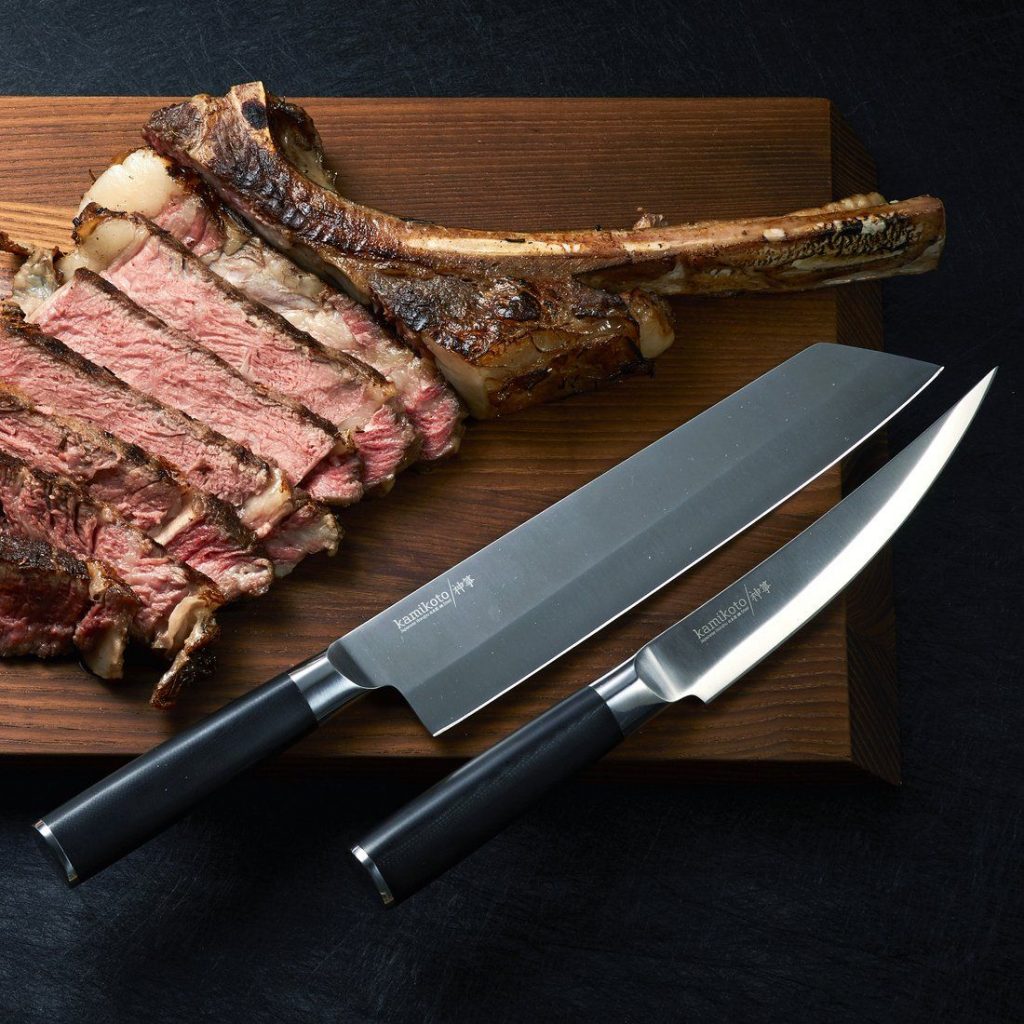 Kamikoto, a Japanese knife specialist, has launched a new range of steel knives that continue the ageless heritage of handcrafted Honshu metal blades, in keeping with Japan’s cutlery excellence. In a recent statement, Kamikoto stated that the company is proud of their chef’s knife line.

“We’ve always been impressed by the excellence of handcrafted Japanese knives, and we wanted to continue that heritage with our own set of silverware,” said a Kamikoto senior brand spokesman. “Over the years, the world around us has evolved and changed, but Honshu steel manufacture has remained faithful to its basic values of workmanship and perfection.” Honshu steel is produced in Japan’s Honshu prefecture, which is home to a small group of knifemakers who utilize Honshu steel to distinguish themselves from the rest of the world. But before anything else, if you would like to buy some of these knives, you can visit knifeista.com. 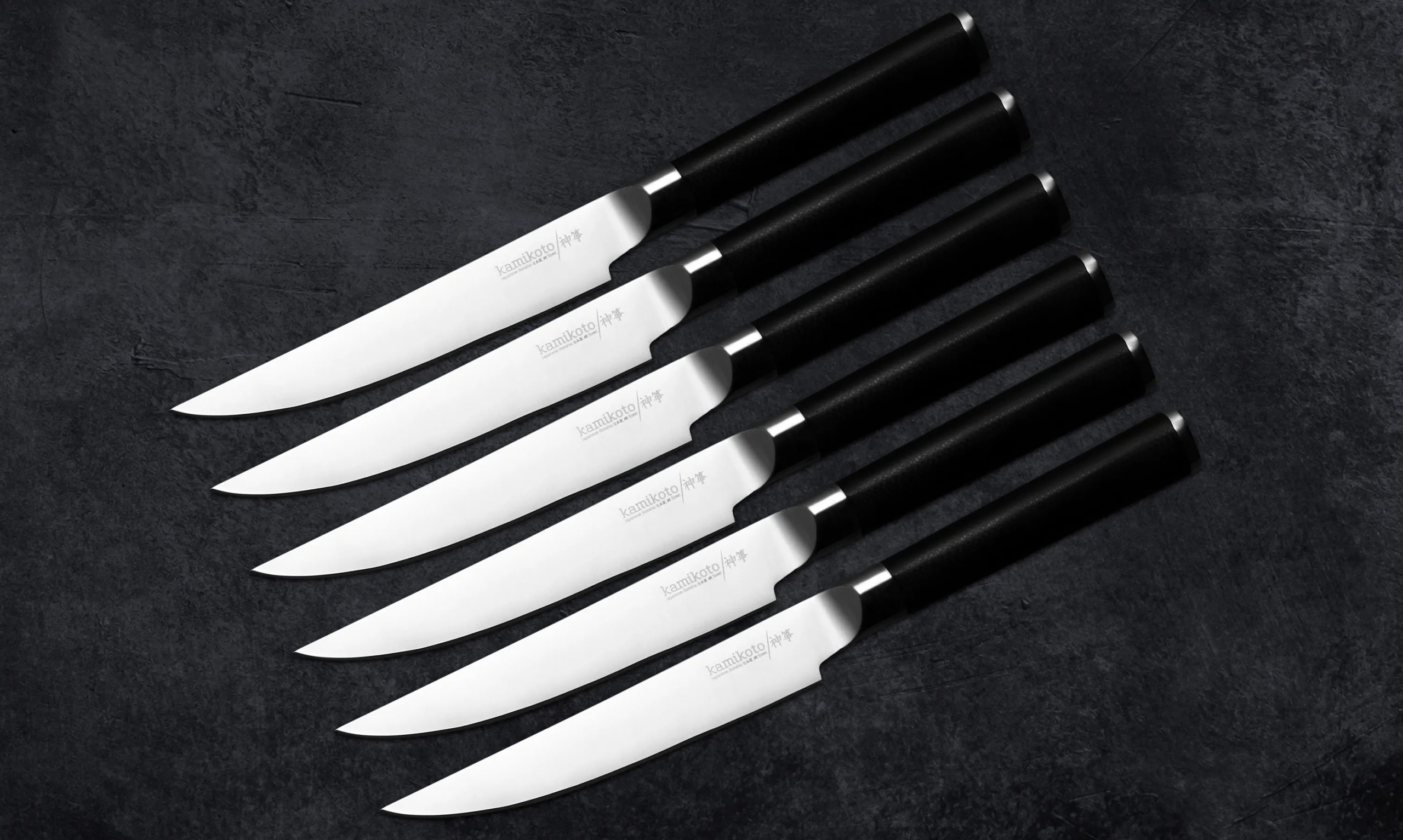 Kamikoto, the first manufacturer of Japanese Honshu steel knives, is gaining a reputation in the United States for their handcrafted Honshu steel blades. Japan’s renown for blades stretches back to the 13th century, and these traditions have been passed down to the Kamikoto master knife makers. This perseverance appears to have paid off, as the brand has experienced double-digit growth and awareness in the West. From the weight and selection of steel to the finish, Kamikoto’s competence is evident. A meat cleaver, a slicing knife, and a utility knife are included in the best-selling Kanpeki Knife Set, which is made of superior Honshu steel. “

Experts make Kamikoto knives, but even home cooks benefit from having a nice knife in the kitchen.” These knives are suitable for nearly any dish, not just sushi. We want our customers to use these knives every day and to be able to sense our sincerity and genuine design. Our achievements give us hope. It’s a major boost for our industry. This enables us to convey the stories in a conventional way while also reaching a worldwide audience for years to come.”

While traditional Honshu knives can cut through rope and wood, renowned chefs around the world have fallen in love with them for the way they slice through food with incredible accuracy and efficiency. Kamikoto’s Honshu knives are a sign of the Honshu region’s resolve to remain true to perfection, as well as a depiction of hundreds of years of excellent knifemaking. According to the makers, the Kamikoto 7-inch Santoku Chef’s Knife is the crown jewel of the Kamikoto Honshu series. “Only the most discerning chefs use Kamikoto Santoku Chef’s Knife to assist them in meeting and exceeding high culinary standards,” they claimed. “To ensure that all Kamikoto knives satisfy the distinction and caliber of Kamikoto, each blade goes through a rigorous quality assurance procedure of testing and retesting.” 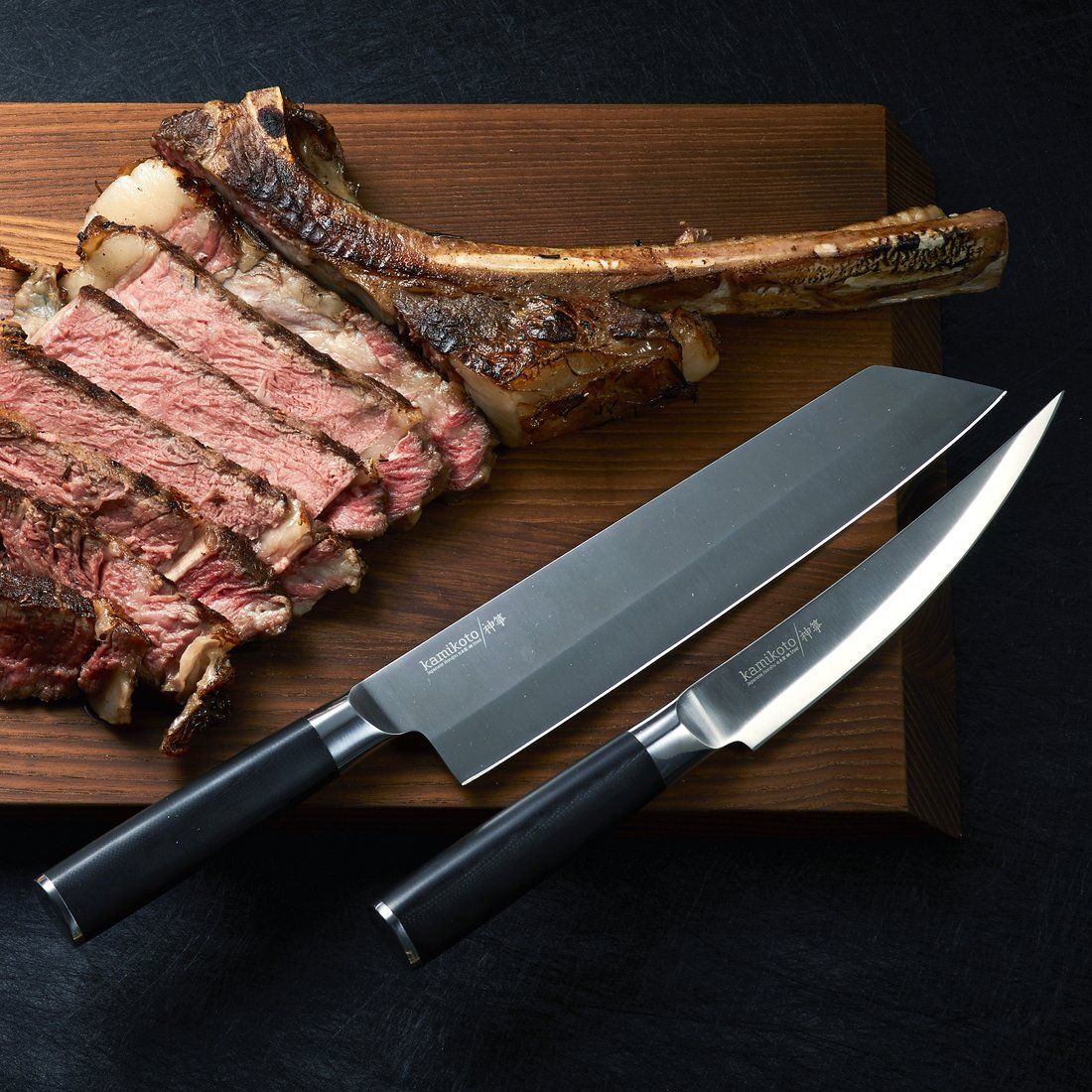 The Kamikoto Santoku is supposed to feel like an extension of the chef’s body when held in his palm. The cutting hand never comes into contact with the cutting surface because to the non-slip grip. The blade itself is 2.5 mm wide and has a satin finish. It has the ideal balance for precision jobs, is lightweight, and responds quickly. The Santoku is 7 inches long and comes with a wooden storage box. Santoku by Kamikoto costs $675. A Kanpeki three-knife set, which comprises a 7-inch Nakiri meat cleaver, an 8.5-inch slicing knife, and a 5-inch utility knife, is also part of the company’s repertory. The Kanpeki set is priced at $1,295. 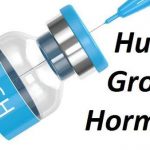 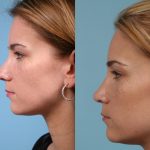